I received a BA in VisComm in 1988. My early career was in managing photography studios, then as a production manager at a digital prepress. I pivoted to Advertising Traffic for Arnold Worldwide, then Porter Novelli DC. I became an Ad Director, then Director of MarComm for the Brady Campaign to Prevent Gun Violence. Beaudoin Jewelry launched in August 2017. I joined the NCAGG in 2017, chaired the nomination board in 2018, became the "webmaster" in 2019 and President in 2020. I joined NCAGG to network and learn from fellow glass artisans, but the actual return is much greater. 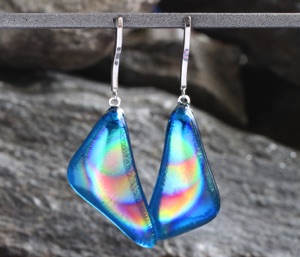 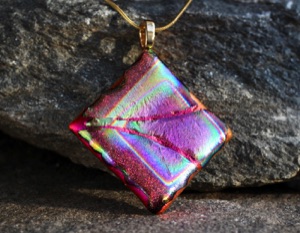